We’re ready to prove it 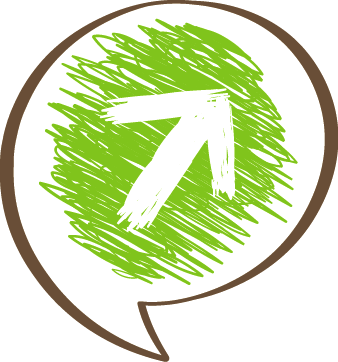 Power Up, Speak Out! works, and with help from Montana educators, we’re ready to prove it with an evidence-based evaluation! 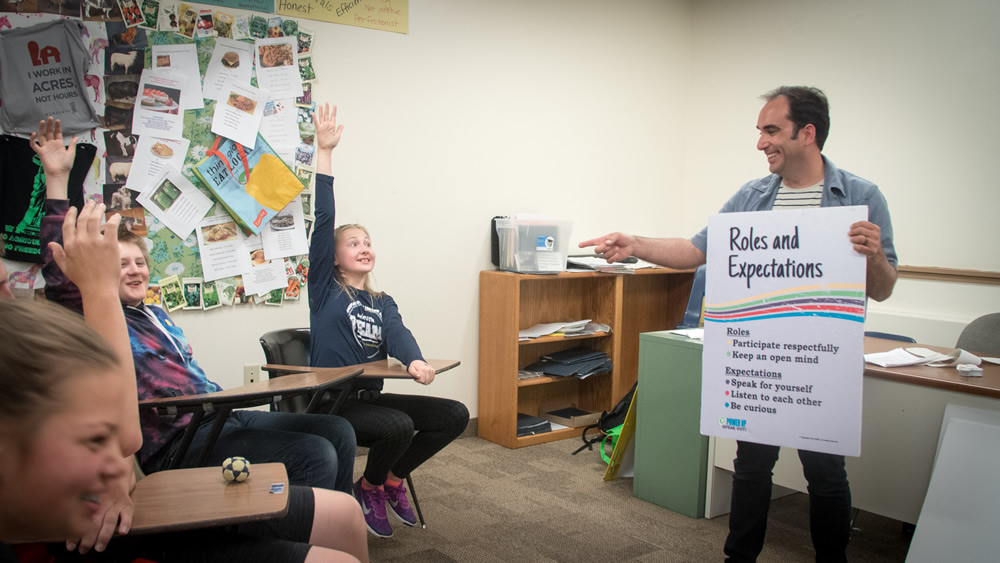 We are excited to announce that Power Up, Speak Out! has partnered with the Montana Department of Public Health and Human Services (DPHHS)* to implement a statewide evaluation. Created in cooperation with the Harvard T.H. Chan School of Public Health and the United States Centers for Disease Control and Prevention, the five-year evaluation began in January 2019. We anticipate it will establish Power Up, Speak Out! as an evidence-based intervention for unhealthy relationships.

*This project is funded in whole or in part under a contract with the Montana Department of Public Health and Human Services. the statements herein do not necessarily reflect the opinion of the department.

How the Study will be Conducted

The study invited Montana teachers and school counselors to deliver Power Up, Speak Out! lessons to approximately 25 percent of all seventh graders – about 2,800 kids – across the state. At the start of the study, all necessary training, materials, and ongoing support were provided to participating educators. They’ll be expected to adhere to reporting requirements for a five-year period, and an annual $1,000 stipend is offered for participation. The evaluation plan was established by the Harvard T.H. Chan School of Public Health graduate studies program based on CDC standards. Montana DPHHS will oversee data collection.

Power Up, Speak Out! is already research informed

The Montana DPHHS study isn’t the first time Power Up, Speak Out! has been evaluated. In 2012, pretest and posttest surveys were conducted by MEM Consultants, based in Seattle, Wash., and again in-house by DSVS staff in 2014. Both the 2012 and the 2014 studies suggest that Power Up, Speak Out! is already educating students about healthy relationships and changing their attitudes toward bullying, sexual violence, and teen dating violence.

Sign up to receive the first lesson from our Toolkit for FREE! 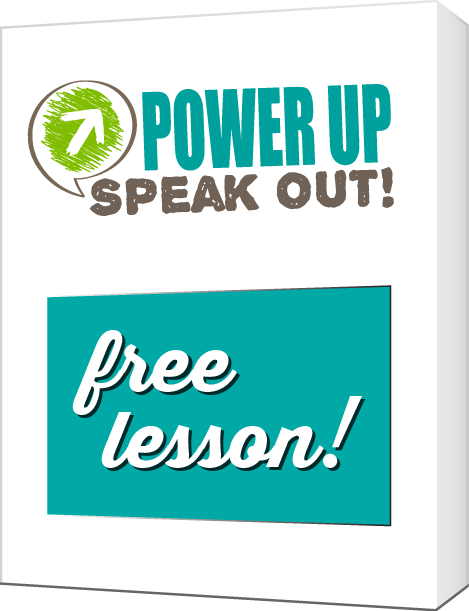